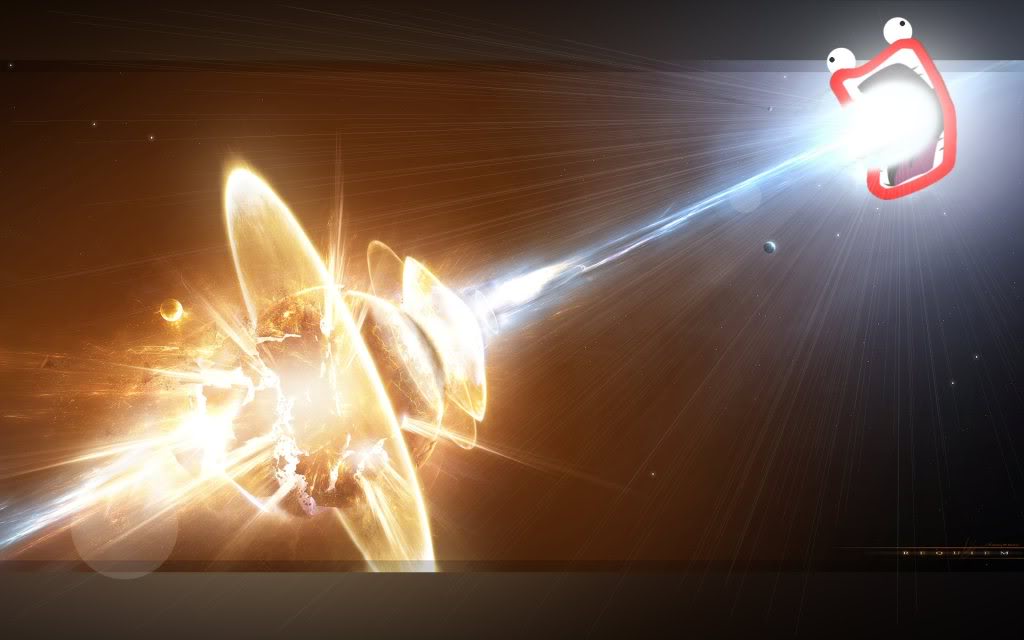 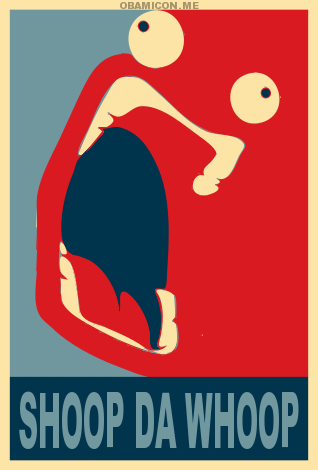 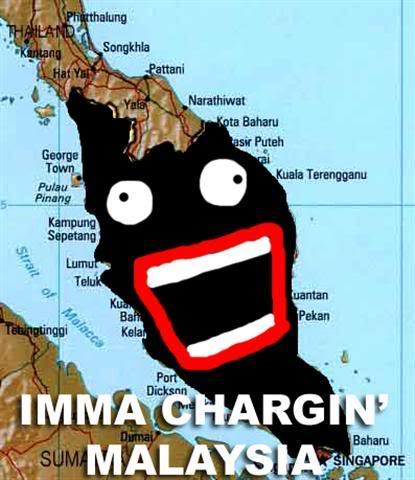 Shoop Da Whoop is a super-powerful cosmic being who can fire lasers. He fires lasers all the time. He appears randomly and fires lasers at people. He might even fire a laser at YOU!!!

One day in outer space, Weegee was just hanging out and doing stuff. He decided to eat pepper spray with a dash of laser and got sick because of it. This led Weegee to poop out what he just ate, and this Weegee poop eventually formed into Shoop Da Whoop. That's right: Shoop Da Whoop's made out of Weegee poop, lasers and pepper spray, all combined to make basically a red mouth with eyes who fires lasers. Shoop Da Whoop decided to live his life firing lasers at people. Don't ask why: I don't know. Anyways, Shoop has done this a LOT of times. He likes appearing in random areas and FIRIN HIS LASER!!!!!BLAH!!!!!!! 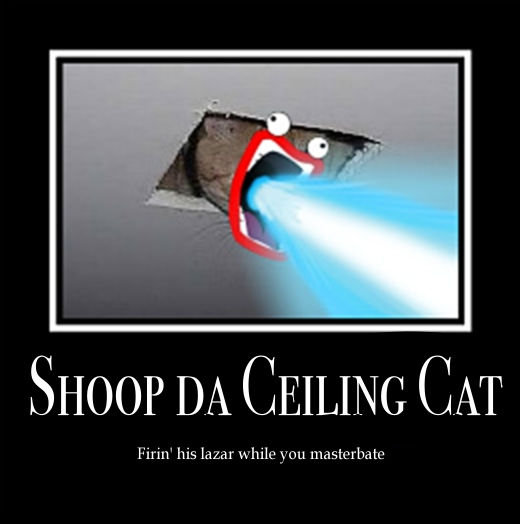 These days, Shoop Da Whoop hangs out in outer space. If he sees anything, he will fire his laser, so PLEASE don't come and visit him.

Shoop Da Whoop is a huge jerk. He doesn't care about anyone, not even Weegee, or Chuck Norris, or even Your Mom. He is very greedy and loves food a lot. In fact, food is the only thing that Shoop Da Whoop WON'T fire his laser at. He is very self-centered and egotistical, and gets very angry about absolutely nothing, so please don't do anything to make him angry, or else he'll fire his laser at you and we don't want that do we?! Oh wait, doing absolutely nothing makes him angry too. Well then, you're screwed just meeting him.

Shoop Da Whoop has a son. Omigod, that's scary. His name is Whoop Da Shoop and he's only slightly smaller than his father.

Most experts think that Shoop Da Whoop would actually WIN in a fight against Trollface. Shoop is faster than Trollface, and his lasers can destroy anything. 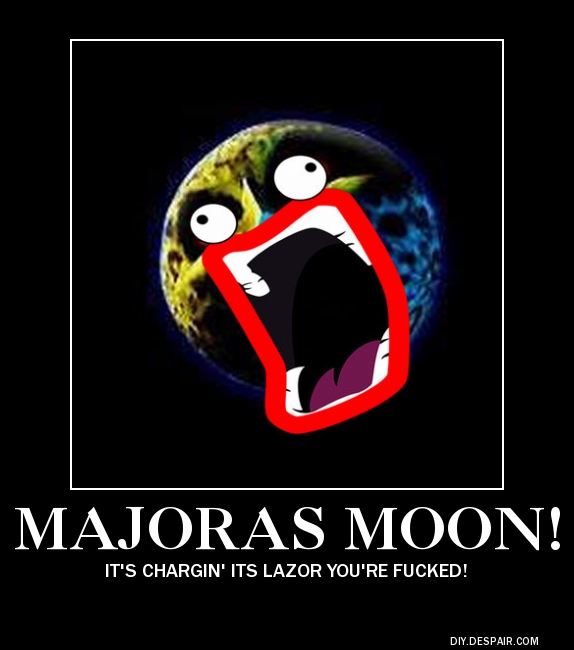 Retrieved from "https://trollopolis.fandom.com/wiki/Shoop_Da_Whoop?oldid=6971"
Community content is available under CC-BY-SA unless otherwise noted.